Peter Nimble and His Fantastic Eyes 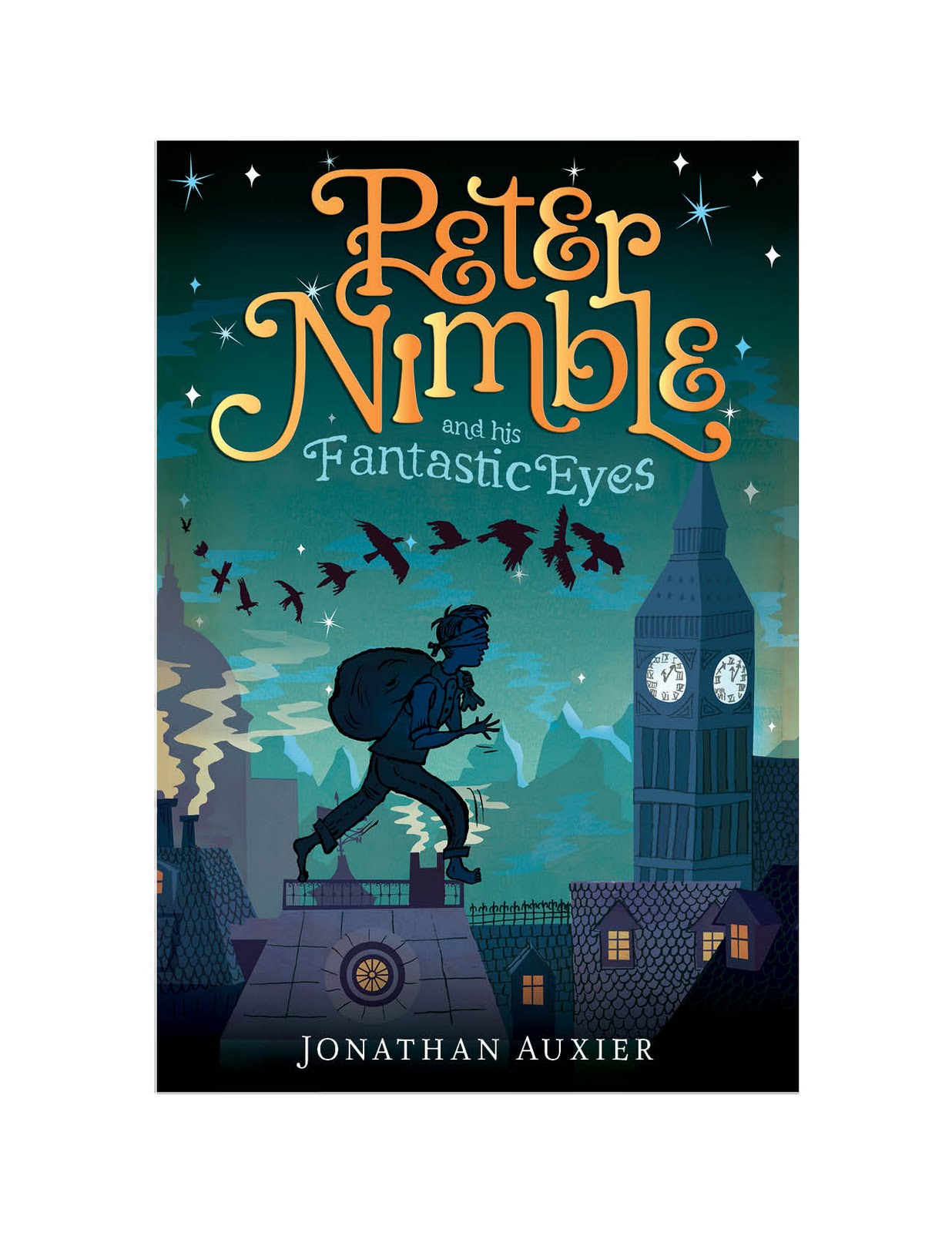 Sounds goofy and childish at first, correct? Childish? Perhaps at times. Goofy? Yes, it has its moments. A bad read? Most definitely not. Teenager’s backpacks and lockers nowadays are just jammed with awful, cliché reads. Books that claim to be more than a carbon-copy than one that the same teen had previously read not two weeks ago. No, not this read. This book excels beyond any story that I’ve read in a long, long time. Starting off with a likeable character in a dismal condition that makes the reader unable to do anything but have sympathy and root for him in his seemingly hopeless endeavors.

Soon after the novel takes a turn for the best, you find Peter Nimble, the book’s protagonist, with a group of colorful and likeable companions from Mr. Pound to Professor Cake, and last but not least, Sir Tode. After being given a box filled with three pairs of eyes, Peter and his newfound friend Sir Tode are sent off on a wild adventure in search of the Vanished Kingdom, to solve the riddle that is their quest, and to save the Kingdom from an unknown threat.

As the plot thickens and unfolds, more amiable characters are introduced, including some whom aren’t so friendly. With the help of his friend, Sir Tode and his box of fantastic eyes, Peter soon unravels the true meaning to the riddle, discovers the dark past of the Vanished Kingdom, and the secret to his past that has eluded him for so many years.

Peter Nimble is filled with amazingly developed characters, great plot progressions and twists, and more than enough action and adventure scenes that aren’t reminiscent of anything else read, but are rather a well-needed breath of fresh air. Although the book may seem childish, it’s definitely a read that I whole-heartedly recommend to anyone who enjoys fantasy novels. This is the first book I didn’t want to finish because it was so good, and that’s saying something.

Notes to Teachers: There really isn’t anything too mature in here. It’s a book I believe is aimed for more of a middle school, early high school audience
Suggestions for Possible Concepts: Friendship and companionship are the biggest coinciding themes I felt like were important aspects to teach while reading this. Perseverance could be a possible concept, but I believe the central theme was that of friendship, and how it can empower you and help you through tough times. .
This book review was authored by Youssef Helmi, a student at Gulf Breeze High School.
Tweet